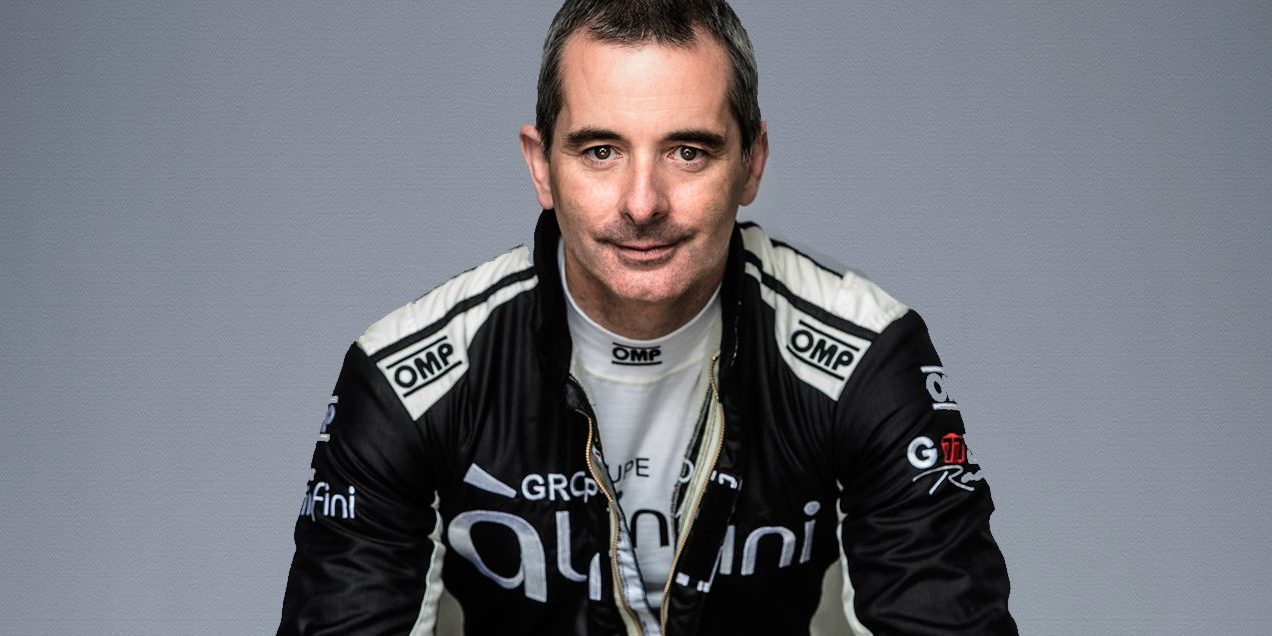 Bertrand Godin will make an    important comeback in 2019. For the new season, the experienced race car driver will be back in the driver’s seat aboard the Mygale #77, under the banner of Groupe À l’infini, in the Canadian FORMULA 1600 series.

The Quebec athlete will be part of the Britain West Motorsports team under the guidance of David Clubine and will participate in all 17 races of the FORMULA 1600 series planned in the 2019 calendar. This will be the first time in 25 years that Godin participates in a complete season.

The partnership between Bertrand Godin and Britain West Motorsports began last year at the Grand Prix du Canada and the Grand Prix de Trois-Rivières (GP3R). Godin experienced an impressive victory at the GP3R on August 11, 2018.

“We are very happy to have Bertrand with us in the #77 Groupe À l’infini/ Britain West car,” says team owner David Clubine. “Bertrand is an exceptional driver. After his emotional victory last year at the GP3R, he will have other great opportunities to add more victories to his stats. We are    privileged to have him on our team for the 2019 season.”

Bertrand Godin is delighted with this partnership and confident in the coming season.  “I’m excited to be doing a full season in FORMULA 1600 in David’s Mygale #77. We are a fantastic team and we will have a lot of fun throughout the summer. It’s a great privilege to be back aboard a Mygale, and I plan to climb the podium several times this year .“

Throughout the season, Bertrand Godin will proudly wear the colours of his partner, Groupe À l’infini, who joined the pilot’s team for the GP3R events in 2018. Following this first successful partnership, the company decided to repeat the experience and team up with the race car driver for the 2019 season.

FORMULA ATLANTIC AT THE GP3R

Another event will be on Godin’s schedule this summer. In addition to his participation in the 2019 season of the FORMULA 1600 series, Godin will have the honour of taking part in the legendary Formula Atlantic race, which will be held during the 50th edition of the Grand Prix de Trois-Rivières, during the weekend of August 9-11. More details coming soon.

Launch of the pocket squares collection
19 May 2019

Spokesperson for snowmobile safety for the FCMQ
26 December 2018